Should You Try New Implantable Treatment for Sleep Apnea?

Last week, the FDA announced that it had cleared a new implantable treatment for sleep apnea. The remedē system can now be legally marketed in the US to treat the indication of central sleep apnea.

However, it’s unlikely that this system will be right for you. 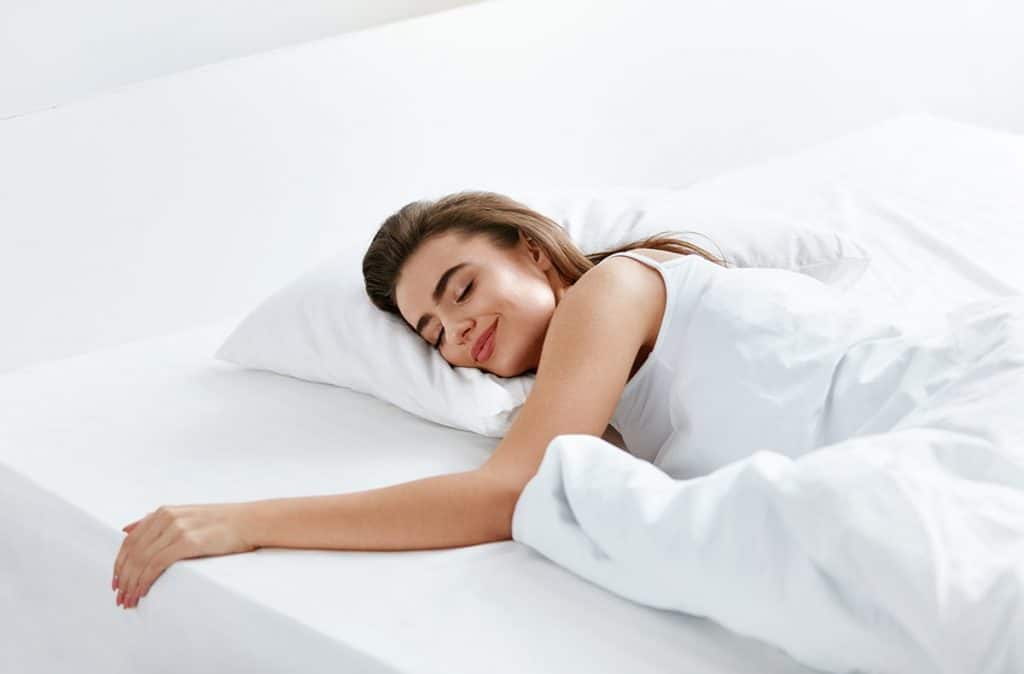 The remedē system, presumably pronounced “remedy” works in a manner similar to a pacemaker. The system monitors your breathing, and when your breathing stops, it gives your body a minor electric shock to restart breathing. This stimulates the phrenic nerve, engaging the diaphragm to restart breathing. We assume that this causes less disturbance than the body being forced to wake itself to resume breathing. And it can prevent the loss of oxygen saturation that can trigger damage to tissues and disrupt your body’s metabolism.

Ostensibly. Although the FDA didn’t perform a full clinical evaluation of remedē, it concluded that the clinical information presented by the company, combined with the function of similar devices already being marketed, represented a reasonable assurance that the device would be effective for sleep apnea patients.

The clinical data presented by the  company represented a trial of 141 patients with sleep apnea who were randomly selected to be either in the treatment group or the control group. About 51% of people with the device experienced a 50% or more reduction in their apnea / hypopnea index (AHI), compared with an average reduction of just 11% in the control group. Based on this data, the FDA decided to clear the remedē system.

The remedē system isn’t right for most people with sleep apnea, though, because it’s primarily focused on the treatment of central sleep apnea.

In both types of sleep apnea, breathing stops many times overnight, but the cause is different. In  obstructive sleep apnea, the throat or other part of the airway collapses, closing off the body’s access to air. You’re literally being strangled by your own tissue. Central sleep apnea occurs when your brain stops telling your body to breathe.

About 98% of people with sleep apnea have obstructive sleep apnea, while about 27% of apneics have central sleep apnea.

Find a Sleep Apnea Treatment That Works for You

Most people with sleep apnea can benefit from the use of an oral appliance. This treatment is very easy to use. It’s convenient and comfortable. It can be a complementary treatment for basically any type of lifestyle modification or health program, such as dieting, exercise, weight loss, positional therapy, changing alcohol or caffeine consumption, etc.

And, unlike CPAP, it won’t make you dependent on treatment the rest of your life–you may be able to get better and not need sleep apnea treatment any more.