The FDA recently approved the newest migraine drug, erenumab, which will be sold as Aimovig. This is the first of the slate of drugs designed to combat migraine via the calcitonin gene-related peptide (CGRP). This is seen as such a potent avenue for addressing migraine pain that four different drug companies were working on their own version of the treatment. (Two of them teamed up to make erenumab the first on the market.)

Although this drug shows considerable promise (many people who took it saw 50% reduction in migraines), we do not yet know how safe it will prove to be. So far, the drug has had only minimal side effects, but until the drug is tried by more people, we can not say that we have really come to understand the side effects and risks associated with a drug until it is been taken by tens of thousands or even millions of people.

Fortunately, if you do not want to take the risk with this new migraine drug, there are other, drug-free ways to get relief from your migraines. Here are a few. 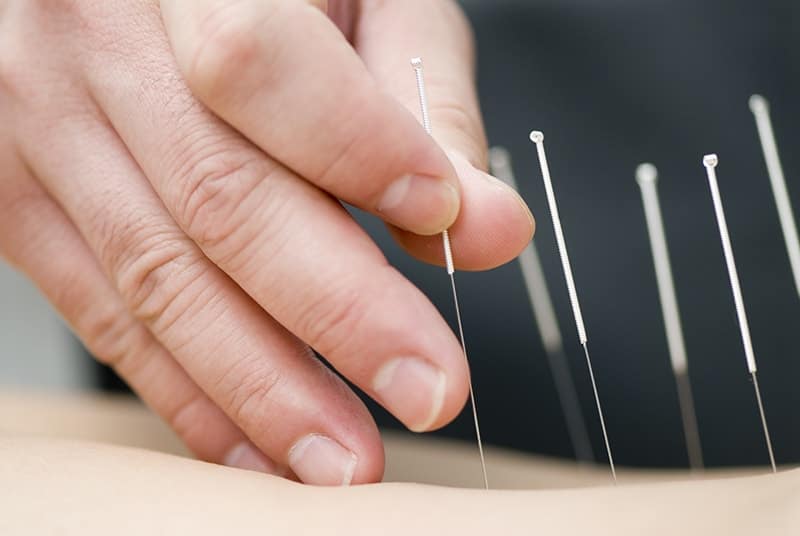 Acupuncture is a traditional medicine approach that has been getting a lot of promising research lately. It seems that the treatment can actually help reduce the number of headaches you experience. In fact, the Cochrane Review for the treatment concludes it may be comparable to prescription migraine prevention drugs. Cochrane Reviews look at all the most reliable and unbiased studies available to make evidence-based conclusions on treatment effectiveness.

Biofeedback is a treatment in which a person attempts to get voluntary control over their migraines, usually by looking at a monitor that shows the intensity of the phenomenon to be controlled (such as brainwave activity).

This treatment is not as well supported by science as acupuncture is, but it does seem to have potential. It is worth noting that some studies suggest simple relaxation techniques may achieve the same results.

Massage is a simple intervention that can both prevent migraines and treat them once they start. It is likely that the preventive mechanism of message on migraines is relaxation. People who got regular massages saw their stress levels go down, and migraines decreased to a similar degree.

Many people think of exercise as a migraine trigger, and it can be. People who push themselves too hard, do not hydrate properly, or make other mistakes when exercising can set off migraines. However, exercise can also be an effective way to prevent migraines. In fact, 40 minutes of exercise three times a week was as effective as the leading migraine prevention drug.

CBT is a therapeutic approach that helps people change habits of mind and body that can lead to negative outcomes. Specifically, CBT looks at thinking errors that can trap people and prevent them from adopting healthy habits and seeking solutions to their problems. The evidence for CBT as a migraine treatment is spotty. But there is enough positive evidence that it is worth trying.

For many people, food serves as a migraine trigger. There are many different foods that can serve as migraine triggers, and people need to discover their own migraine triggers. It is a good idea to keep a migraine diary that will help you link foods with migraine attacks. Once you do that, you can reduce the number of migraines you suffer by avoiding trigger foods.

For many people, temporomandibular joint disorders (TMJ) can serve as a migraine trigger. This may be because of the overstimulation of the trigeminal nerve, which is often the origin site for migraines. Controlling TMJ can reduce the frequency and intensity of your migraines.