Your Metal Amalgam Fillings Can Impact the Environment

But have you considered the impact of your fillings on the environment? Keeping your metal fillings in allows their mercury to contaminate the environment, which can have a damaging effect on our ecosystem. 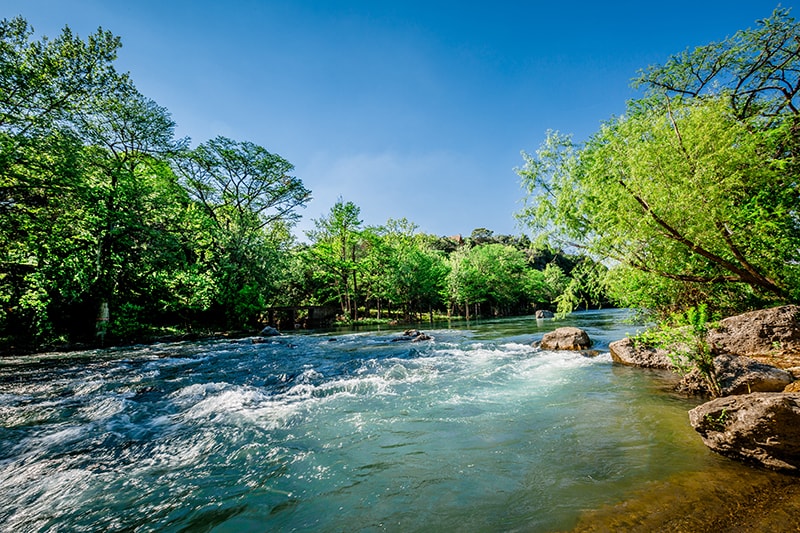 How Mercury Leaves Your Body

We know that mercury from your amalgam fillings does not stay in the fillings. Instead, it can evaporate, be worn away, dissolve, or migrate through your tooth to enter the body. This is clear because studies show that people with mercury filling have higher levels of mercury in their urine and in their body tissues than those without fillings.

Recent research is especially concerning because it shows that the increased levels are not just elemental mercury. Elemental mercury is the type of mercury that goes into your fillings, and it is toxic, but not as toxic as some other forms. Proponents of metal amalgam fillings have long argued that these fillings are not a concern because they only increase elemental mercury levels. However, new research shows that fillings also increase levels of methylmercury–the most toxic form of mercury–by more than 50%.

But mercury in fillings most often enters the air through crematoria. When bodies are cremated, the mercury enters the air, and it will typically fall to earth with rain, becoming another source of waterway contamination.

Impact of Mercury in the Environment

Mercury impacts animals the same way it impacts humans. Mercury can damage the nervous system, leading to a tremble in the limbs, a loss of nervous sensation, and even disability. Animals subjected to mercury poisoning may be unable to hunt or forage, and, possibly, unable to reproduce.

These effects are worst in water ecosystems. Mercury naturally accumulates in the watershed because the metal flows until it settles at the bottom of lakes and ponds. Bottomfeeding fish are at the highest risk of initial mercury exposure, but the worst risk comes from bioaccumulation.

This affects species that feed on the fish, such as otters, mink, osprey, and eagles.

Mercury contamination reaches even the most remote lakes and streams in the US.

Of course, with environmental questions, the importance is to keep a sense of scale. And you have to ask the question: are my mercury fillings really a significant source of mercury in the environment?

One way to answer this question is to consider them in comparison to compact fluorescent light (CFL) bulbs. CFL bulbs contain no more than 2.5 mg of mercury. However, a single-surface metal amalgam filling weighs about 310 mg, of which 155 mg are mercury. In other words, even a relatively small metal amalgam filling has the equivalent of about 60 CFLs worth of mercury.

In total, there may be up to 1000 tons of mercury in fillings in the US, making metal amalgam the third highest source of environmental mercury contamination. Crematoria alone may account for 3% of airborne mercury pollution.

We understand that you do not want to be a walking source of contamination for the environment. We can help. We can safely remove your metal amalgam fillings, protecting you and environment from the toxic metal in them. At the same time, we will replace them with attractive composite or ceramic tooth-colored fillings.