Every generation creates its own icons of cool. These style leaders demonstrate a way of talking, living, dressing, and consuming that millions if not billions of people want to emulate. But how do icons of cool create the je ne se quois that makes them so compelling?

For many years, it has been assumed that giving a blank expression of haughty disdain makes people seem cool. But new research suggests that the opposite might be true: people look cooler when they are smiling. 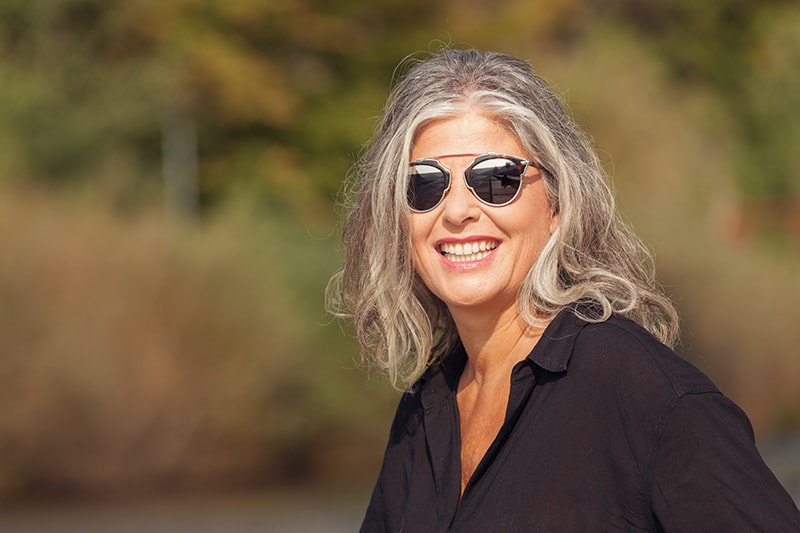 Trying to Find the Essence of Cool

Coolness is the spirit of style. It is the quintessential quality that makes us want to emulate certain individuals, but not others. However, it is also a very vague quality, and that is part of the reason why it can move so fluidly from generation to generation. Because coolness leads to desirability, it is an essence that advertisers want to capture and associate with their product.

To find out what makes one image cooler than others, researchers showed subjects advertising pictures and asked them to rate the individual in the picture on a coolness scale from 1 to 7. In some pictures, the people were smiling. In other pictures, they were not. Some of the pictures represented known actors. Others featured models who were not famous enough to be recognized by the raters. It also included a mixture of familiar products and unknown products from another country.

The smiling pictures consistently ranked higher on the cool scale than the unsmiling pictures. In some cases, this was very surprising. For example, Hollywood icon James Dean’s most well-known image shows him leaning against a wall with an intense gaze and no smile. But even Dean’s images were rated as cooler when he was smiling.

Researchers also found that the coolness factor was transferable. When the image was of a smiling person, the product was rated cooler, too.

In most cases, coolness was associated with smiling, but there was one notable exception researchers detected. When mixed martial arts fighters faced off at a press conference, a smiling fighter was seen as less cool than an unsmiling fighter.

But when the same fighters were at a press conference meeting with fans, they were seen as cooler when they smiled. Smiling is sensitive to the context, and it is important to know when is the right time to smile.

Is a Lack of Confidence Keeping You from Being Cool?

For these researchers, the question of smiling and coolness is about more than just advertising. They note that when people try to emulate style icons, they can literally change the lives of themselves and those around them. People who are mistakenly not smiling in an attempt to be cool can give the wrong signal in many social situations. This can damage relationships make it harder for people to live and work together.

But, of course, we know that there are other reasons why some people do not smile. Many people do not smile because they are unhappy with the appearance of their teeth. This can have the same negative impact on communication and relationships.

A smile makeover will help give you the confidence to smile. And not only will it make you look cool, it can help you stay healthy.

Having an attractive smile improves your ability to communicate with others, look cool, and appear younger. To get a smile that you will be happy to share, please contact St. Louis cosmetic dentist Dr. Chris Hill at City Smiles’ office downtown (314) 375-5353 or in Clayton (314) 678-7876.