Is Vaping a Serious Health Epidemic?

It is something we are coming to expect: vaping in America, especially among America’s young people, is growing rapidly. Now a new report shows that vaping is growing dramatically among teens.

These stories are often written with a breathless tone of impending doom, but is this really a bad thing?

The best evidence we have suggests that vaping is not without potentially serious health consequences, though we do not yet know their extent or severity. However, evidence also suggests that vaping might be better than most of the alternatives. This does not mean that kids should vape freely, but it does mean that perhaps we should not be hysterical at the prospect of more and more kids taking up the habit. 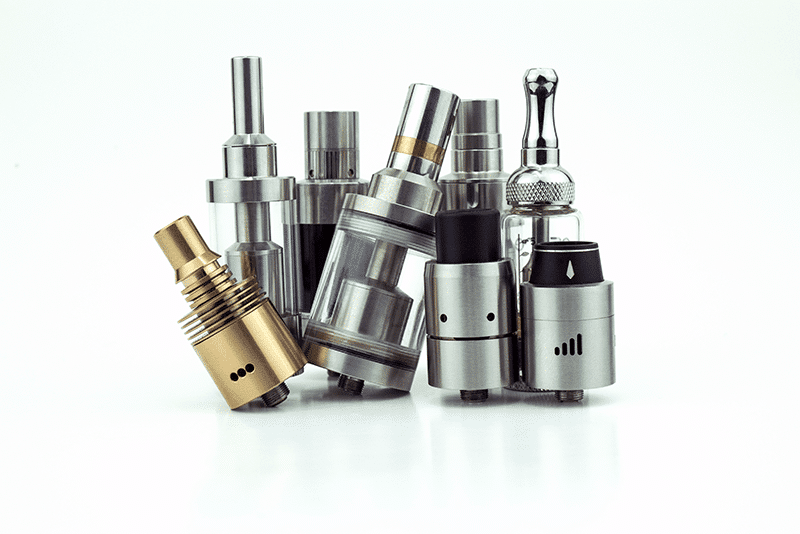 How Many Teens Are Vaping?

This makes vaping the second most common substance use among teens, after alcohol. Because the organization behind the report, Monitoring the Future, has only recorded vaping rates for the last two years, we do not have a historic trend to look at to determine whether the growth rate is likely to continue. It seems likely to grow.

What Are the Known Harms of Vaping?

Although research on vaping is relatively young, we are beginning to get a sense of what potential health harms might be linked to vaping. One study shows that vaping triggers an inflammatory response in gum tissue. This can make the gums red, inflamed, and tender. What you can not see is that the gums are also potentially experiencing genetic damage, which could potentially lead to cancer. They may also recede.

One area of contention is whether vaping is better or worse for your oral health than cigarette smoking. It may or may not increase your risk of gum disease.  One study suggests that vaping can do more damage to the oral bacteria in your mouth. However, a more recent study suggests that quitting smoking to take up vaping can actually improve your oral health. It is hard to reconcile these studies, so we have to say that vaping is likely comparable to cigarette smoking for oral health (although vaping may not stain teeth, which means less need for teeth whitening.)

Is Vaping Pushing Other Drugs out?

However, there is no reason to believe that vaping is actually driving this change. For example, the trend in alcohol use has been steadily in decline since the survey began, from 77.7% of 12th graders in 1991 to just 53.3% in 2018. And the slight decline in illicit drug use is not enough to be a trend, yet.

In fact, there is some evidence that vaping could lead to increased tobacco use. At least, that was the conclusion of a 2016 study. In the present study, cigarette smoking continued its decades-long decline, with only 23.8% of teens saying they had ever used cigarettes, down from 26.6% in 2017 and 63.1% in 1991.So, while this is another potential area of concern, it also does not seem like a trend that should induce panic.

Avoid Unhealthy Habits for Your Mouth

Although vaping is not without harms, its rapid rise in recent years should not be a major concern.

Nonetheless, if you want your teeth and gums to stay healthy for life, it is important to avoid or cut back on habits that can be damaging to your oral health, which includes vaping. In addition, it is important to see your dentist regularly to make sure that any harms do not go undetected.

If you are overdue for a checkup or cleaning in St. Louis, please call (314) 375-5353 today for an appointment with our dentist, Dr. Chris Hill at City Smiles, with offices in downtown and Clayton, MO.