Invisalign in Half the Time: Am I a Candidate?

But let’s take a look at what makes this program so good, and why it might be a great match for you. 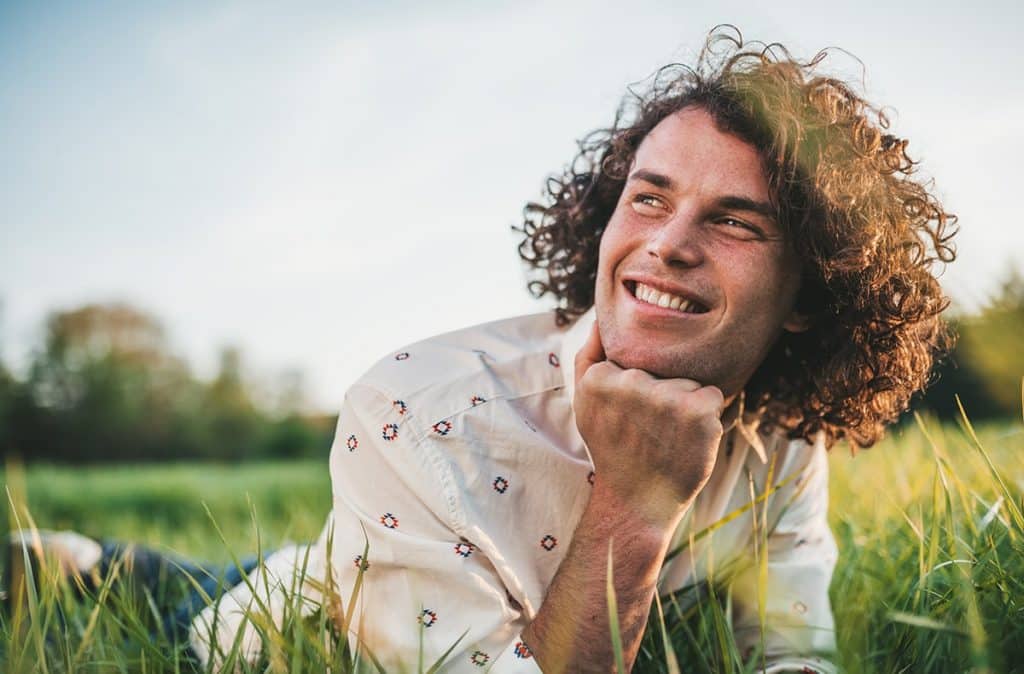 How Does It Work?

Invisalign in Half the Time is actually a pretty simple approach. Basically, you follow the instructions for Invisalign normally. It’s essential that you wear your aligner for the recommended amount of time and remove it only for eating and cleaning your teeth.

There’s a minor procedure to help prepare your bones for tooth movement. Then, once a day, you use the PROPEL Vpro5. This is a small device that vibrates and is connected to a mouthpiece that you can bite down on while wearing your Invisalign aligners. The vibrations from the Vpro5 simulate the normal forces of biting and chewing. This stimulates the periodontal ligament, a tough band of tissue that connects the tooth to the bone. When the periodontal ligament is stimulated, it triggers the release of special cells that remodel your bones, basically removing bone from one side of the tooth and building it up on the other side. This is what allows your tooth to move.

Using the Vpro5 for about five minutes is the equivalent of chewing about 2000 more bites of food a day! That’s a lot of extra stimulation for your teeth, and it allows them to move more quickly.

And, as we said above, it’s such a great technique that almost everyone is a candidate. There are no true contraindications for the treatment, but everyone will be evaluated before being prescribed the Vpro5.

But there are two conditions you should be aware of that might prevent you from getting the treatment:

These conditions can be problematic for Invisalign treatment, anyway. But if you have them, it’s even more unlikely that you’ll be considered a good candidate for Invisalign in Half the Time.

You may recently have heard that Invisalign announced it was cutting treatment times in half. Does that mean that Invisalign now only takes one fourth the time it used to?

How does this interact with the PROPEL treatment? That’s hard to say. It’s doubtful that we’d be able to accomplish an aligner’s worth of movement in just a few days. We’d have to evaluate your progress on an individual basis, but maybe you might get Invisalign in three-eighths the time.