If you have metal amalgam fillings, you should consider getting them replaced with more modern filling options like composite or ceramic tooth-colored fillings.

Not sure whether this is the right decision? Here are seven critical reasons why you should replace your dental amalgam fillings. 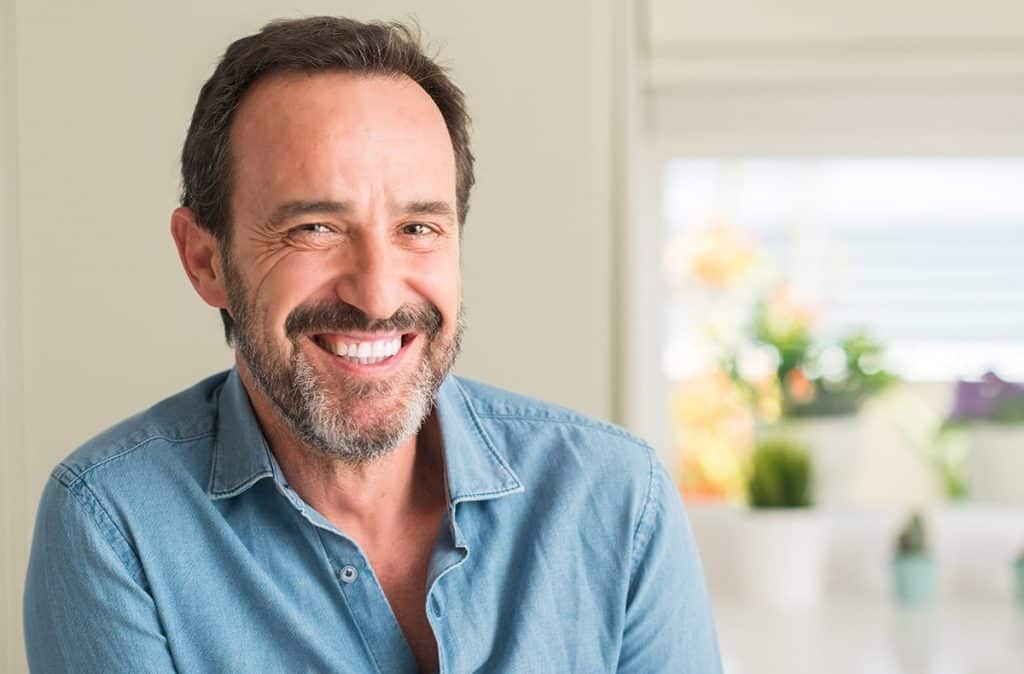 And over time, they look worse, because they often oxidize and turn black with age. This makes them look as bad or worse than the original cavity. This discoloration can affect the entire tooth, even if the filling itself is not visible.

They Make You Look Old

And the discoloration they cause your teeth can also contribute to an aged appearance.

They Can Cause Sensitivity

Metal is a terrible insulator–it conducts heat and cold deep into your tooth making it more sensitive. And in addition, metal amalgam fillings expand when heated, which means they can put pressure on the tooth, including the nerve, which can cause additional discomfort.

They Can Damage Your Teeth

The expansion and contraction of metal fillings can be damaging to your teeth. When metal amalgam expands, it puts pressure on the tooth that houses it. This pressure can cause the tooth to develop cracks that can propagate when you bite and chew, ultimately causing the tooth to crack.

When metal fillings get cold, they contract, creating space around the filling that bacteria and acids can penetrate, causing damage to the tooth.

They May Be Hazardous to Your Health

Metal amalgam fillings are made up of about 50% mercury by weight. Mercury is one of the most toxic elements on earth, causing serious neurological damage and even death. Although the current belief is that the level of mercury exposure caused by metal amalgam fillings is not harmful, there are many reasons why you might still be concerned:

It has been demonstrated that people with more fillings have higher mercury levels in their body, including methylmercury. Many people think it is not worth the risk.

They Are Bad for the Environment

Much of the mercury that comes from your fillings stays in your body, but much of it leaves the body through urine and other excrement. This mercury enters the environment where it can contaminate the watershed.

But even more dangerous is the mercury that evaporates when bodies are cremated. Crematoria are among the leading sources of airborne mercury, so if you are considering cremation you should consider getting your fillings removed.

The Alternatives Are Great

But one of the best reasons to get rid of metal amalgam fillings is that there are more modern options that address all these concerns and more. Tooth-colored fillings are attractive, subtle, rejuvenating, and healthy. You will be delighted at how much better your smile looks and feels.

And when we remove your metal amalgam fillings, we work hard to protect your health and the environment.